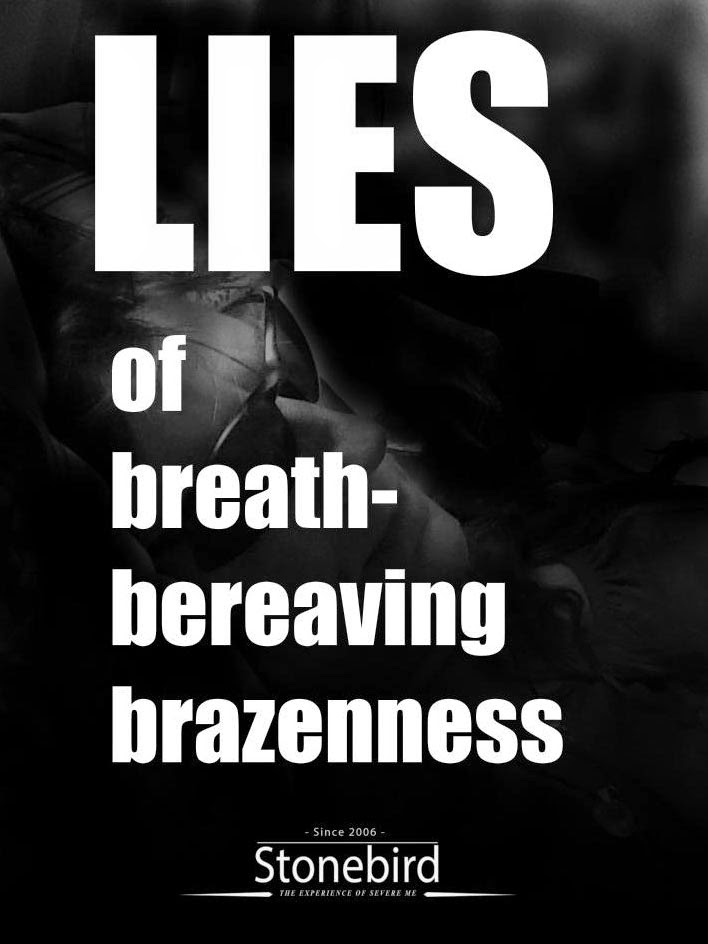 What's changed since McEvedy and Beard's assertion in 1970 , again without seeing a patient, that Myalgic Encephalomyelitis  is a case of "mass hysteria " ?

What's changed since Depression was diagnosed as narcissism, rather than Limbic-cortical dysregulation ?

What's changed since   Obsessive Compulsive Disorder was put down to poor parenting rather than frontal-subcortical circuitry and right caudate activity ?

What's changed since   Schizophrenia was said to be Narcissictic escapism rather than NMDA receptor activation in the human prefrontal cortex ?

What's changed since   Visual hallucination was considered to be Narcissism rather than retinogeniculocalcarine tract, ascending brainstem modulatory structures ?

What's changed since  Auditory Hallucination was considered to be Narcissism, rather than frontotemporal functional connectivity ?

What's changed since  Eating Disorder  was said to be   Narcissism, rather than atypical serotonin system, right frontal and temporal lobe damage ?

What's changed since Bipolar Disorder was considered to be Narcissism, rather than prefrontal cortex and hippocampus, anterior cingulate, amygdala ?

Nothing,  for these "intellectual gnats" bereft of even a "smidgen of deductive reasoning", still continue to  put their abstract scientific ideology, their own careers and the profits of corporations they defend ahead of the citizen's needs or health care.  (Martin Walker "Dirty Medicine the Handbook")

Many, in the ME community would surely agree with George Bernard Shaw's assessment of the medical profession , which he  put it so well, in the Doctor's Dilemma :

"I do not know a single thoughtful and well-informed person who does not feel that the tragedy of illness at present is that it delivers you helplessly into the hands of a profession which you deeply mistrust, because it not only advocates and practises the most revolting cruelties in the pursuit of knowledge, and justifies them on grounds which would equally justify practising the same cruelties on yourself or your children, or burning down London to test a patent fire extinguisher, but, when it has shocked the public, tries to reassure it with lies of breath- bereaving brazenness. "