Hoping there will be no building work or lawn mowers in the vicinity of my house to torment me
Hoping I can claw myself out of the hole which twenty years of constant allover pain and daily recurring paralysis and a host of other complex symptoms has forced me into
Hoping I can win the battle against noise that dismembers me,attacks and destroys me moment from moment without warning
Hoping that the fog in my mind will clear so that I can picture images and ideas and comprehend information, even simple stuff
Willing my teeth to stay pain free and not require treatment that is impossible to access
Desperately hoping that nothing will go wrong with my body that requires outside help 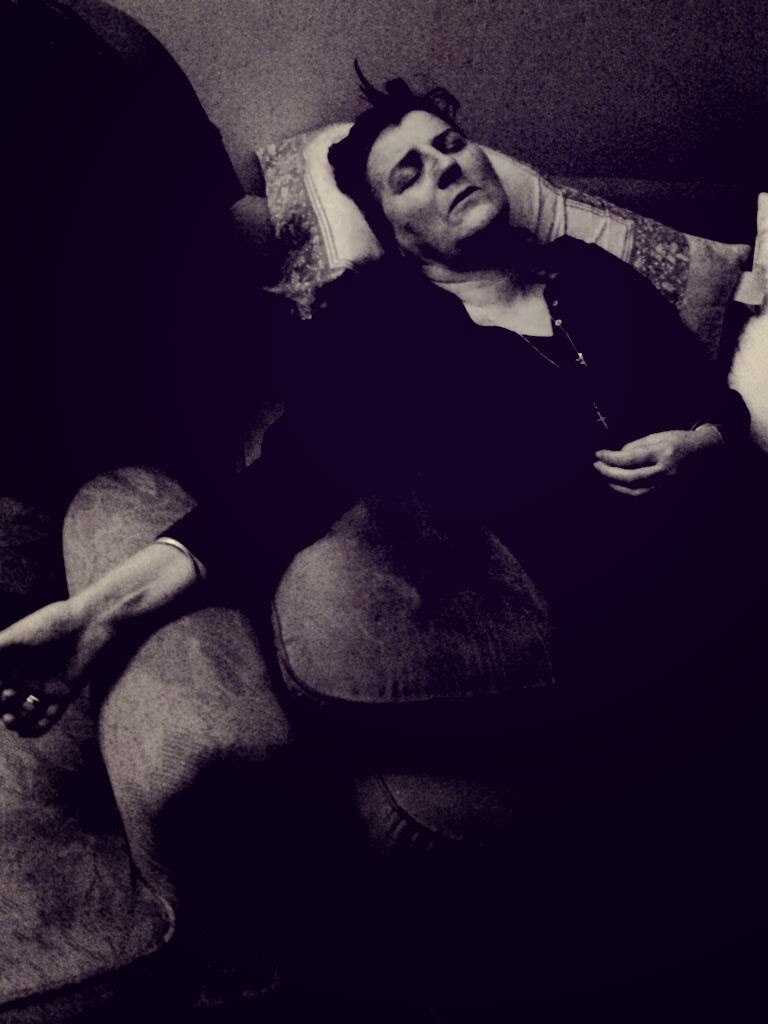 I live, vulnerable to misunderstanding, to misinterpretation, to mistreatment, to ignorance, to neglect, to harm, to hurt, to abuse, to misrepresentation

Mostly I live in empty spaces, in empty places,
too ill to move, too ill to explain,
too ill to convey my reality,
too ill to be seen, literally tortured, in agony, from noise and every day living in every moment I exist,
too easily misunderstood and
too ill to participate in research, attend clinics or see specialists, to be exposed to tests, even ones I need.

Certainly not represented by most organisations that say they represent ME, yet who only represent fatigue, who do not comprehend the slightest reality of paralysis and all the multitude of tormenting severe symptoms people with genuine very severe ME have. 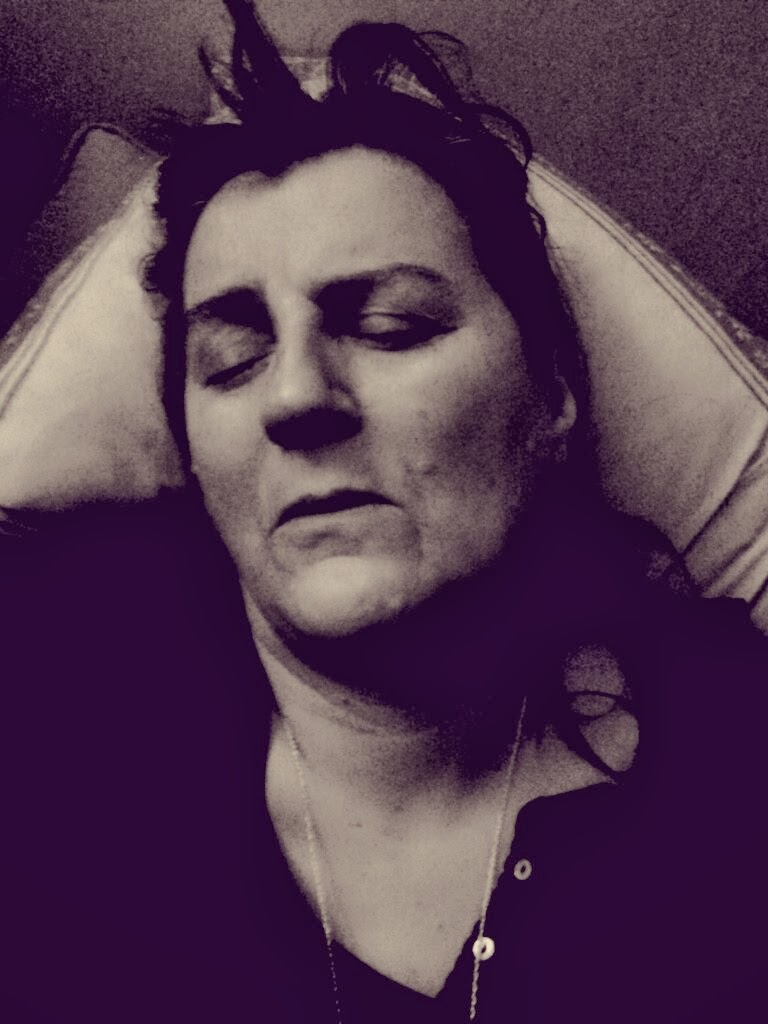 The days are stultifying, the grief of countless losses piles up and topple over again and again and again down decades And still there is no genuine hope, while people talk of bicycle tests and activity management, exercise and cognitive behaviour therapy. Really?

While no one investigates my body and what is really going wrong in it and all that is left is theories, ideas and beliefs which dangerously get enshrined as truth And its all written off as a vague fatigue condition with not much really wrong. And all my symptoms are dismissed and swept under the carpet by the fatigue lobby

And that is not just psychiatry sadly, it's a whole host of other people who should know better, consultants, doctors, nurses, social workers, carers, patients even and all the people who accept it unquestioningly and go along with it, way too many unfortunately. If it wasn't so utterly devastating, damaging, serious and real, you might joke about the incongruence of it all.

Instead it's a life sentence, of unimaginable torture, necessary isolation and neglect caused by deliberate ignorance and misdirection, sadly perpetuated by people with power, who do not know, who cannot understand and who should not speak for us and should not be involved with us or claim to represent us. Yet sadly do. Only those who know from the inside about the reality of people with the most severe ME should speak about it, only those with true understanding. And that is way too few.