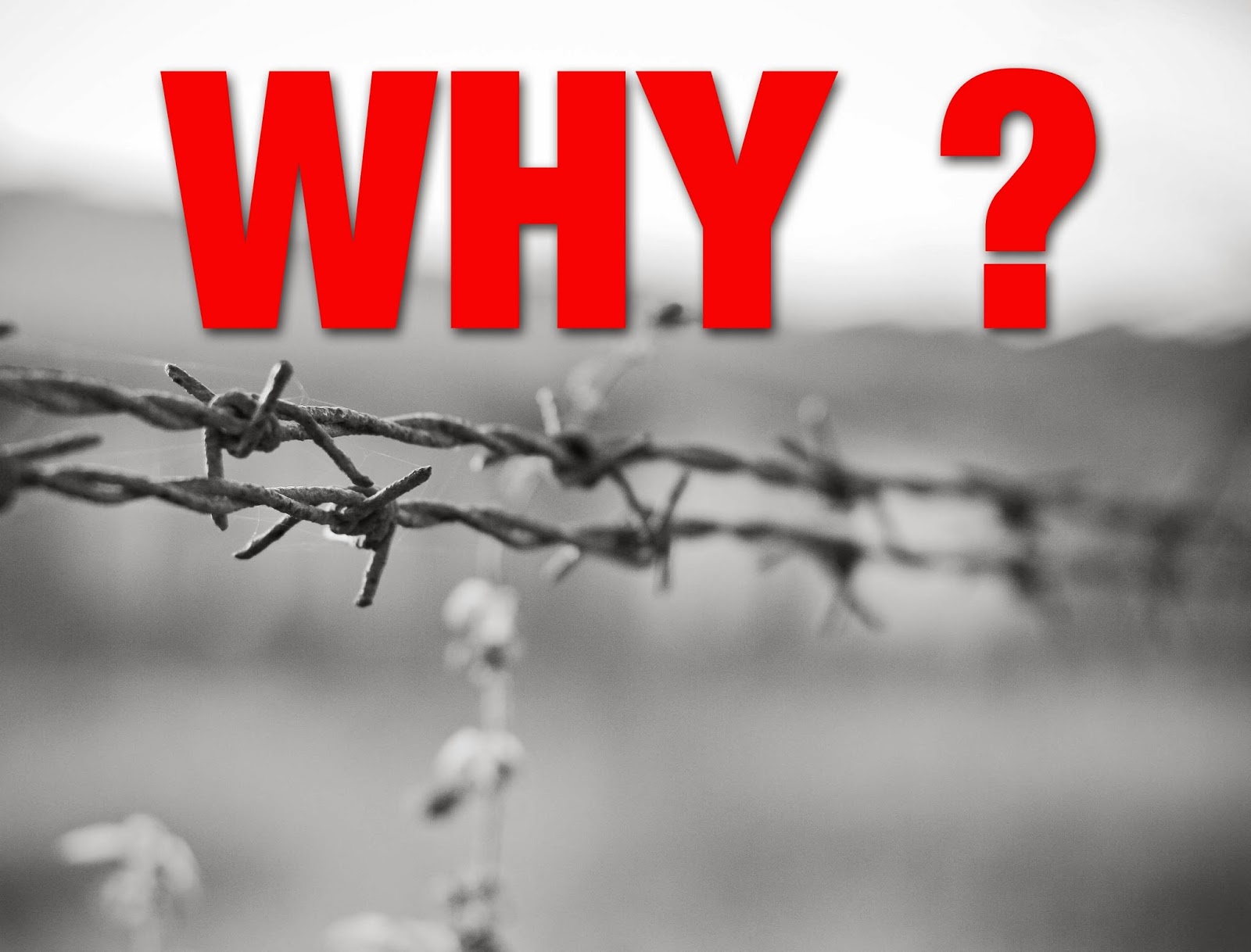 If the case of Ronald Page v Simon Smith; enshrined in English Law, in 1996, that ME is physical not psychiatric (Hooper 2014), why has the NHS and DWP used psychiatrists known to believe and promote ME as psychiatric, to advise them on policy and practice, on the fatigue clinics, the psychosocial pathway, the treatment protocol and the MRC research funding for the last two decades when they :

· ignore the science and the physical reality of ME?

· are determined to “eradicate” ME by asserting that it is nothing more than an “aberrant illness belief” ?

· focus on the single symptom of chronic “fatigue” and ignore all the other significant symptoms and signs of ME, especially the cardiovascular, neurological and immunological ?

· deliberately dilute the case description so that it specifically includes somatisation disorders ?

· advise that no tests should be performed on those with ME to confirm the diagnosis, other than the most basic screening, which is universally known to be normal in ME and will not show up the complex dysfunction ?

· have no expertise in the areas of complex medical science such as immunology, vascular biology and muscle pathology which underpin ME ?

Surely this is against or outside the law?

In the UK, there is no act of parliament setting out patient’s rights, however the NHS must take account of law made by parliament (e.g. Mental Health Act, Human Rights Act etc.) or by court judgments. Health professionals must use reasonable care and skill and patients are entitled to receive care of a standard which a “responsible body of medical opinion” considers to be appropriate to their condition . If the duty of care is breached, the patient may be able to sue for negligence.(NHS 2006)

Any registered medical practitioner – consultant or GP - who chooses to dismiss or ignore widely available biomedical evidence, is in clear breach of the legal requirement for doctors to keep up to date with developments in medicine and medical science (GMC 2013) ) and this consequently raises issues of medical indemnity.(Hooper 2010 )

There is a principle in law called stare decisis; once a point of law has been decided in a particular case, that law must be applied in all future cases containing the same material facts; Ronald Page v Simon Smith has set set a judicial precedent. Under the Equality Act 2010, the DWP must take “due regard” of case law, to eliminate discrimination. (Patel R) Yet the daily experience of many ME patients is still one of active bigotry .

Why has the government done nothing to reflect the importance of the Master of the Roll’s 1996 judgement in its dealings with ME?