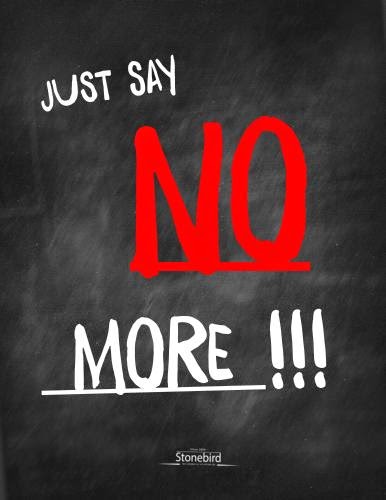 endure condescension and dismissal by neurologists , doctors, nurses , social workers, not interested in your neurological symptoms.

endure inappropriate psychiatric therapeutic techniques, for your serious physical disease, that are almost certain to harm you .

endure the  promotion of a biopsychosocial approach to your disease, when it is not a mental health illness.

endure major ME Charity's actively collaborating with the psychiatric lobby .

endure lobbyists  who have vested interests being allowed to be influence your illness.

endure psychiatrists being allowed to promote a vague symptom of fatigue that is not the primary dysfunction in ME.

endure the inappropriate name- change of  your disease from ME to CFS.

endure inconsistent, inaccurate criteria being used to poorly identify those who have ME.

endure the neurological nature of your illness being dismissed .

endure the vast array of unending ME symptoms with no adequate investigation, treatment or cure .

endure fatigue, CFS research being misrepresented as ME research.

endure living in fear that you will not get your benefits.

endure knowing that you are seriously, physically ill but there is no appropriate treatment for you.

endure knowing that you are not going to be offered the biomedical tests that could be done.

endure knowing that you are not likely to get the right help and support that you need.

endure knowing that as your neurological symptoms worsen that there will be no neurologists who are willing or interested to help you.

endure knowing that going to hospital for tests is most likely a waste of time and energy and will lead to disappointment and harm .

endure no medical service for the most severely ill.

endure knowing that the  doctors and nurses who may have to treat you one day , will not understand how very ill you are .