Why does the ME Community have to endure CG53 ? 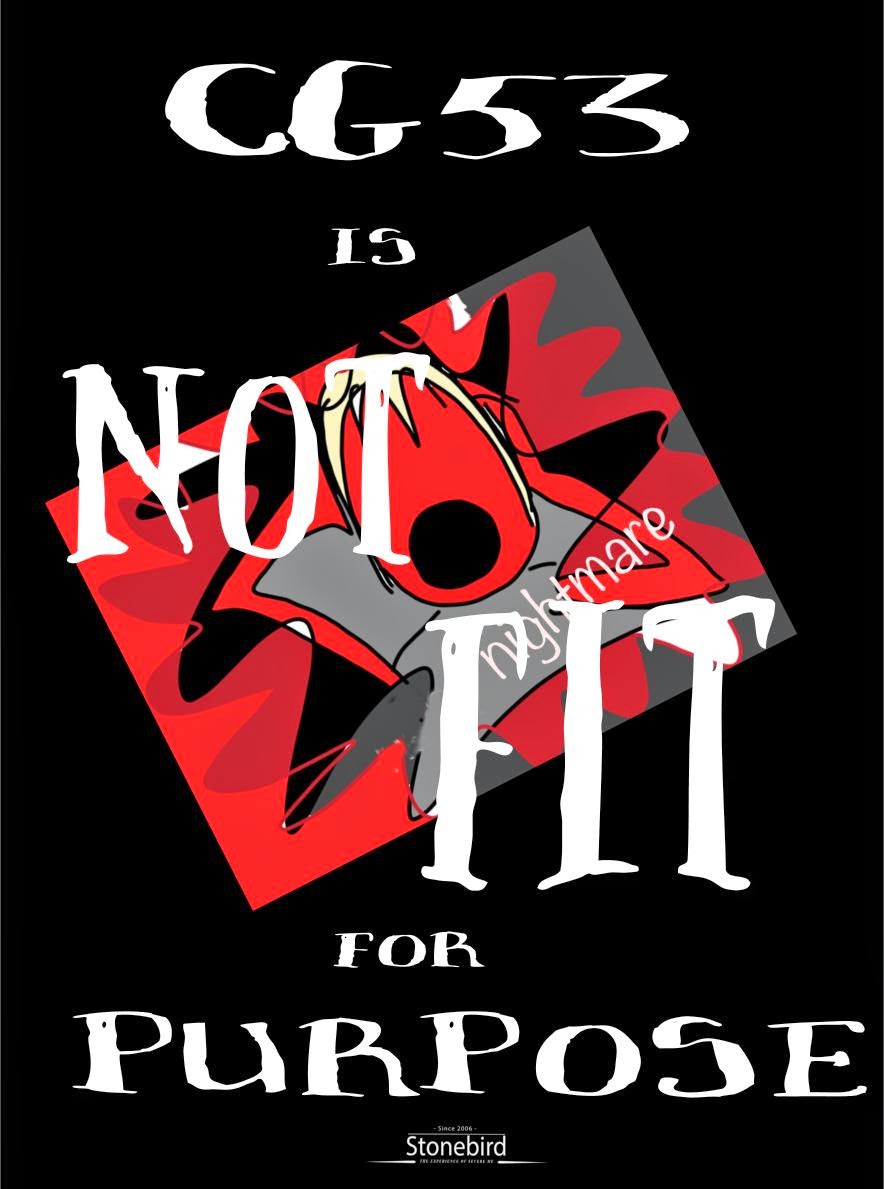 It is a great concern to see a leading Consultant being quoted in the Sunday Times apparently stating that:

“Doctors are failing to diagnose ME, through neglect, ignorance or cold feet because it is controversial. There are perfectly good Nice[National Institute for Health and Care Excellence] guidelines telling every GP how to diagnose it.”

It is important, though, to view the Consultant's comments in context.

The Sunday Times article was an exposure of the terrifying situation where families, who have a child with ME are placed under investigation by Child Protection Officers who “disagree” with their diagnosis.

In that situation, the deeply flawed NICE guidelines (CG53), are probably better than nothing, nonetheless, condemned by virtually every ME organisation in the UK, they are widely considered to be not fit for purpose, for example :


In addition, as Margaret Williams (2007) has extensively documented, NICE appears to be in breach of the AGREE guidelines, a rigorous methodological process it is expected to follow in drafting clinical guidelines.

Recently I was involved with Michael Evison in drafting a question, to ask NICE at a public Question Time: “unfortunately” , through an “administrative error” the question did not get asked live. However, in their reply NICE acknowledged the misgivings people with ME, especially Severe ME have about the Guideline.

Here is the question, followed by relevant extracts from NICE's reply:

"I'd like to ask how NICE can justify the current guidelines for ME, when, in breach of the AGREE Instrument (The Appraisal of Guidelines for Research and Evaluation) to which it is obliged to conform. NICE ignored the literature, over 4000 published papers on biomedical aetiology, excluded from consideration research, for example on cardiac anomalies, that directly impinges on the safety of its recommendations for Graded Exercise and according to a patient rep, who resigned from the CDG, did not fully taken into account patient evidence ?"

In their reply NICE acknowledged that the guidelines do not address the needs of the severely affected :

"We are aware of the strength of feeling from people with CFS/ME and people who care for them that our guidance doesn’t address the needs of the most severely ill. We are also aware of the ongoing concerns of patients and CFS/ME groups regarding the level of research into these conditions, the lack of services and treatments, and the support available for patients, on which we have received numerous comments since publication of the guideline in 2007. "

Yet still they have placed their flawed guidance on the static list for a further 5-10 years.

"In terms of updating our guideline, we considered whether the guideline warranted an update in 2010/11 but found no substantive evidence to suggest that a significant change in clinical practice was needed. We have since reviewed this decision again with stakeholders (late 2013) and consulted on our plans to move the guideline to the static list. Clinical guidelines placed on the static list will be reviewed every 5 years to determine if they should remain on the static list, and consideration will be given to transferring the guideline back to the active surveillance list if the high level review at 5 years yields new evidence which may impact on the guidance. We understand most of the current research is biomedical and not expected to impact on the current guidance for 5 – 10 years.”

The NICE Guidelines fail to identify or address the medical needs of the most severely affected, this, alongside their many other failings, makes them far from "perfectly good"; this raises the question, why does the ME Community has to endure this injustice, with no hope of a change in focus, for up to another decade ?

Margaret Williams (2007) Comments on the NICE Guideline on “CFS/ME”: