Labour, the Coalition and the Biopsychosocial Model 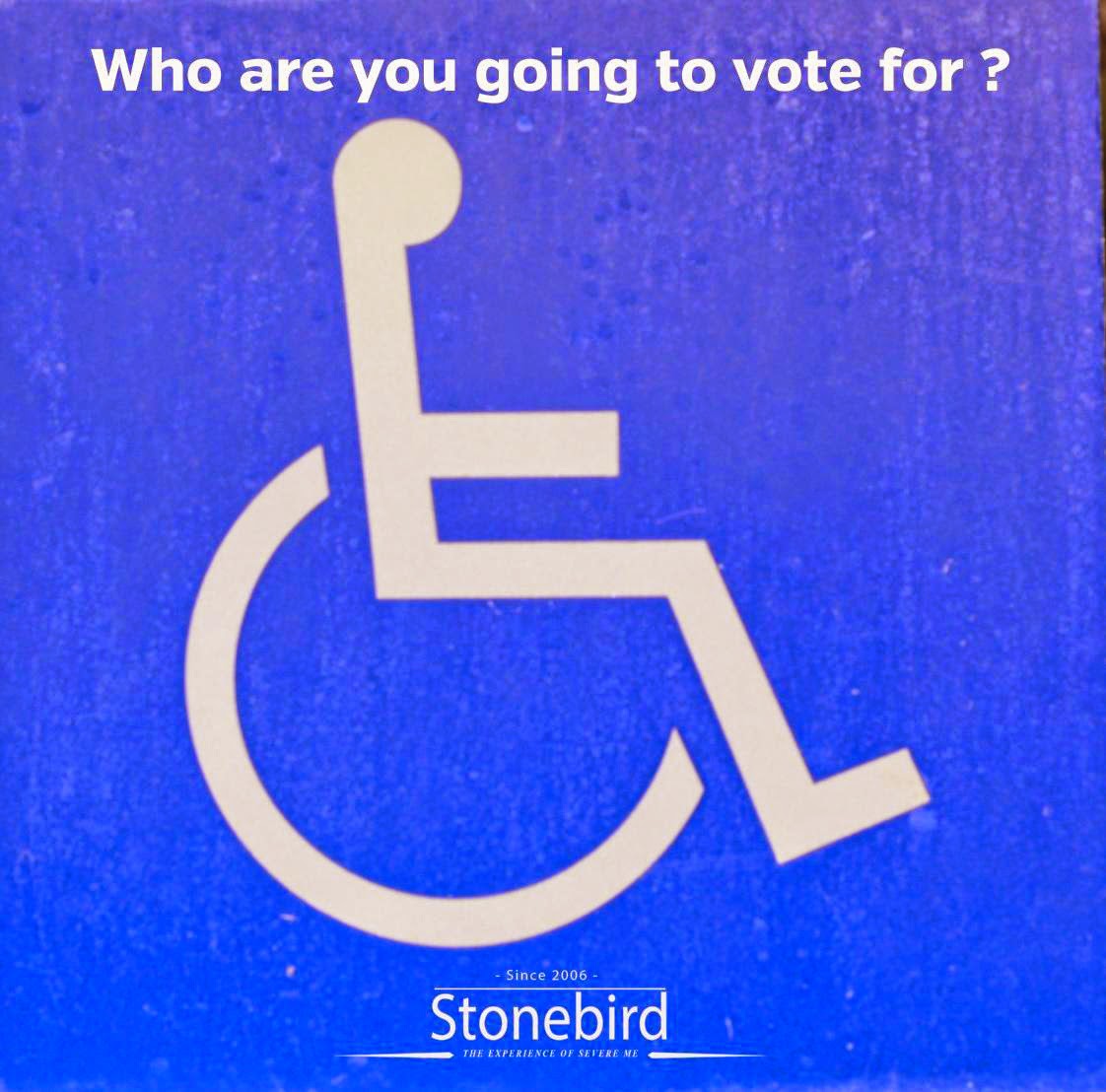 In this election year it is good to remember that before the Coalition came to power seriously ill and disabled people , found fit for work under the last Government and denied Employment Support Allowance , were subsequently written off, just left to cope with greatly reduced benefits on Job Seekers Allowance and little support. (Source : Not Working . CAB Evidence on the WCA.)

That is because they had been subjected to the notorious Work Capability Assessment (WCA) which took little account of variable symptoms, generalized pain, exhaustion or the underlying seriousness of a person’s condition.

Yet introducing ESA and the WCA in 2007, Peter Hain, Labour, described them as “A new, progressive vision for our welfare system .”

As Debbie Jolly points out, up until then campaigners, protesters, advocates, activists and Centres for Independent Living (CILs) had managed to achieve :

All the above achievements, the envy of the world, have now been drastically cut back or replaced.

Labour’s (and now the Coalition’s) extraordinary counterintuitive reasoning , towards disability, has its roots, says Jonathan Rutherford in the American right’s philosophy that the poor are the cause of their own poverty because they fail to take advantage of the opportunities “available” to them..

It all began in 1994 the Conservative Government brought in UNUM, the giant American Medical insurance Company, to advise them on welfare reform, a member of that group was Mansel Aylward, who in 1999, as Chief Medical Officer at the DWP, devised the new Personal Capability Assessment (PCA), contracted out to the American Corporation Atos Origin, where the ” emphasis was no longer on entitlement, but on what a person is capable of doing.”

The intellectual basis behind the PCA was UNUM’s “The Scientific and Conceptual Basis of Incapacity Benefits “, written by the apparently apologetic Mansel Aylward, which is based upon the biopsychosocial model of illness, designed to “liberate” the disabled from the ” medical model” . According to the biopsychosocial model, under which untold tens of thousands of people with  ME, in particular,  have suffered horrible abuse and even death : ” Disease is the only objective, medically diagnosable pathology. Sickness is a temporary phenomenon. Illness is a behavior social phenomenon rather than a health problem. The solution is not to cure the sick, but a “fundamental transformation in the way society deals with sickness and disabilities. ”

The transformation is this : ” Sickness is a social and cultural phenomenon rather than a health problem. The solution is not to cure the sick, but to transform the culture of welfare. No one who is ill should have a straightforward right to receive benefit.”, this extreme agenda ” was adopted by the former banker Labour brought in, David Freud , now Lord Freud , Parliamentary Under Secretary of State (Welfare Reform) .

Pushing the neoliberal agenda to triumphant heights, ever since, the Coalition has progressed some of the toughest, and most regressive social policies since the foundation of the welfare state. Building upon the “dependency-busting” foundation laid down by New Labour, never before has there been such a concerted onslaught on disabled/sick people, in terms of New Labour's distinction, entirely devoid of evidence, between the “deserving and undeserving poor”.(Roulstone )

As Laurie Pennie (2012) writes the attack upon the disabled and sick has come from all fronts from “the financial to the moral – rewriting the social script in this country so that the needy are no longer full human beings with just as much right to a life as anyone else, but parasites, scroungers, burdens on the state, barely even human. “http://www.newstatesman.com/politics/2012/11/sick-and-tired-coalitions-war-disabled-and-destitute

Last Year a Conservative Welfare Minister suggested that disabled people should work for £2.00 an hour.http://www.independent.co.uk/news/uk/politics/lord-freud-tory-welfare-minister-accused-of-claiming-disabled-people-are-not-worth-the-minimum-wage-9796062.html

In 2013 Amnesty International UK condemned the “regressive and lethal assault on our rights” and passed a resolution calling upon the Coalition to “halt the abrogation of the human rights of sick and disabled people “ .http://leftfootforward.org/2013/04/amnesty-international-condemns-coalition-assault-on-disabled/

The consequences of the Coalition's policies have been terrible, with the disabled bearing the brunt of cuts. Benefits for disabled people and the poorest , this year, will have been cut by £18 billion, a cut of about 20%. (Duffy 2013)

These savage cuts have shredded the welfare safety net and left many disabled families in a struggle for survival, increasingly financially impoverished, socially isolated, and at risk of declining mental health. One victim was Mark Wood, who starved to death, following the reduction of his benefits ; ATOS had found him fit for work, despite mental health problems.

The long term impact for Society, of the cuts , as the current crisis in A&E shows, however  is going to be costly , as Duffy (2013) points out “Inequality is expensive. Often governments are forced to spend more to deal with the consequences of inequality. The UK can expect more riots, social conflict, stigma and unhappiness.

Who are you going to vote for this year ?  Ed Miliband failed to mention the sick and disabled, even once, in last year's conference speech.

Here living on the very edge of society with my wife in crawling screaming pain, for over two decades, with nothing being done to help us, just constant persecution all these years; it is very hard indeed to have faith in any political party.

God knows how we are going to cope .

Laurie Penny on the coalition’s war on the disabled and destitute http://www.newstatesman.com/politics/2012/11/sick-and-tired-coalitions-war-disabled-and-destitute