A tragic mishmash of ideas. 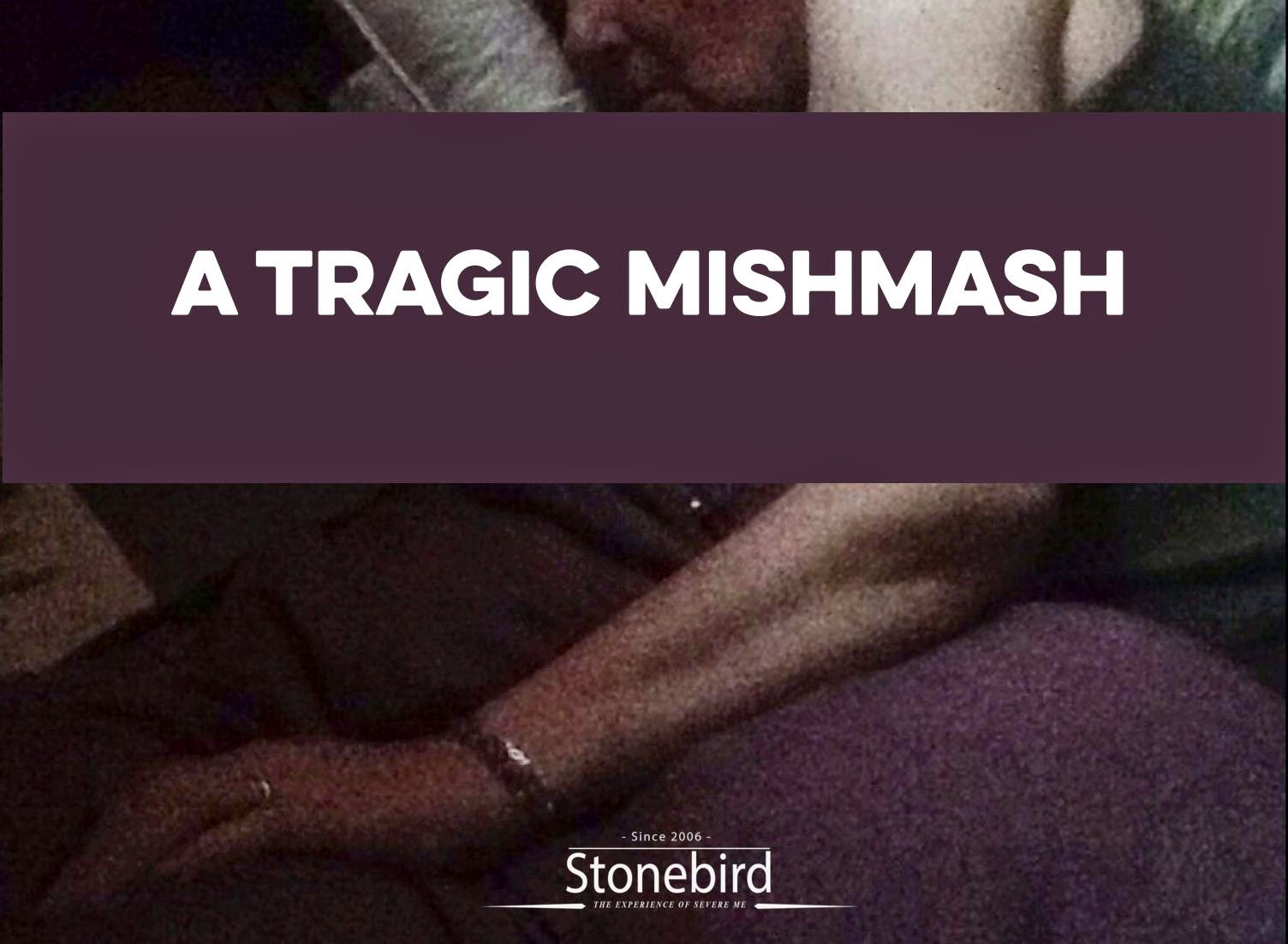 A response to Beyond Myalgic Encephalomyelitis/ Chronic Fatigue Syndrome Redefining an Illness Committee on Diagnostic Criteria for ME/CFS
February 10th, 2015

This Report, which has met with great resistance from patients and clinicians, may or may not be well intentioned, but it is deeply flawed. It tries to create a disease definition, SEID, out of an impossibly disparate group of poorly defined fatigue conditions, while failing to recognise the neurological disease Myalgic Encephalomyelitis, especially the most severe symptoms, at the same time insisting that ME and CFS are the same – this is just incorrect.

It would be good news for people with ME if there were recommendation for a separate Myalagic Encephalomyelitis pathway , one with medical clarity and integrity at the centre, but that is not the case.

SEID is a tragic mishmash of ideas, fundamentally fatigue focused- it is likely to play squarely into the hands of clinicians who treat fatigue but, like this Report, do not take the underlying causes into account.

The IOM assertion that “ ME/CFS is a serious, chronic, complex, multisystem disease that often can profoundly limit the health and activities of affected patients” , that it is not “ neurasthenia” is radical, within the context of ME politics – however it too late – and it is not about M.E.

The so-called "psychiatric lobby" have for many years perpetuated the untruth that ME is a "non disease", a somatoform disorder, maintained by abnormal or unhelpful illness beliefs, condemning patients to decades of neglect, abuse, misunderstanding and mistreatment.

Up till now the “morally indefensible (Weir 2015)” orthodoxy, that has passed for medical consensus is that CFS is a behavioural disorder, due to maladapative thinking , hence the millions of pounds wasted on the PACE Trial.

In that respect, the IOM Report has the potential to be game changer; patients hope that clinicians might be more respectful. The relief of a disease, rather than a syndrome status is palpable.

Why has it taken so long though, for a disease that according to the IOM costs the USA $17 to $24 billion and affects between 836,000 and 2.5 million Americans to be recognised ?

Why, as the IOM observes , has “remarkably little research funding has been made available to study the etiology, pathophysiology, and effective treatment of this disease, especially given the number of people afflicted”. If that is not a scandal, then what is ?

Why has so much money been squandered on psychiatric therapy, that time and again has been shown to make patients much worse ? Unspeakable harm has been done, my own wife , who has Very Severe M.E. has suffered for over two decades with no treatment, no investigation, no hope of a cure. Many have died. Countless lives lie in ruins, sacrificed on the altar of corporate interest.(Hooper et al 2007)

The problem with the IOM report is twofold :

1.Its starting point is back - to - front . It is based on symptoms, rather than causes. To its credit the IOM Report acknowledges the ME-International Consensus Criteria , inexplicably, however, it simply ignores the volumes of research outlining the Neurological, Autonomic, Neuroendocrine and Immune system malfunctions that constitute M.E. , a disease at least as disabling or more disabling than other chronic diseases such as lupus, multiple sclerosis or rheumatoid arthritis, more extreme than end-stage renal disease and heart disease with a sickness impact equivalent to that of terminally ill cancer and stroke patients. This is its first fatal flaw.

Without acknowledging the neurological nature of ME , it allows a wide interpretation which will lead, inevitably to wrong treatment.

2.It is far too simplistic. Whatever the IOM Report is about, it is not Myalgic Encephalomyelitis. Its second fatal flaw is to claim that M.E. and CFS “denote conditions with similar symptoms”. As we have said many times CFS and ME are not the same; there is no relation between the CDC and ICC Criteria, which call explicitly for the separation of M.E. and CFS.

CFS is a umbrella term, which can never be made into a single disease. ME is a disease , but the symptoms , plus the most severely affected are missing from this Report.

With numb, painful fingers, my wife scrawled a picture last night . It is the coffin of M.E. being buried under a headstone called SEID . By claiming to talk about ME the IOM have effectively done what the psychiatric lobby have been trying to do for years, bury ME under fatigue.

If SEID takes hold, it will be equated with ME and ME will become lost completely, mismanaged, mistreated, as it is currently - not even paid lip service to potentially ! There is such a vast difference between the person house and bed bound and someone who is fatigued.

ME is so much more than PEM !!

At once progressive, radical yet outrageously misinformed, the IOM Report has not comprehended the nature of ME and the separate nature of CFS. If only ME and CFS were equivalent , if only they had defined the full nature of the disease, in the first place, back in the mid-1980's, if only the full symptoms and experience of ME had been respected in this Report.

Sadly it will only complicate life further for the most ill.

Weir W (2015) Re: Tackling fears about exercise is important for ME treatment, analysis indicates. http://www.bmj.com/content/350/bmj.h227/rr-13