Don't Criticize What You Don't Understand : One man's experience of the NHS Chronic Fatigue Service 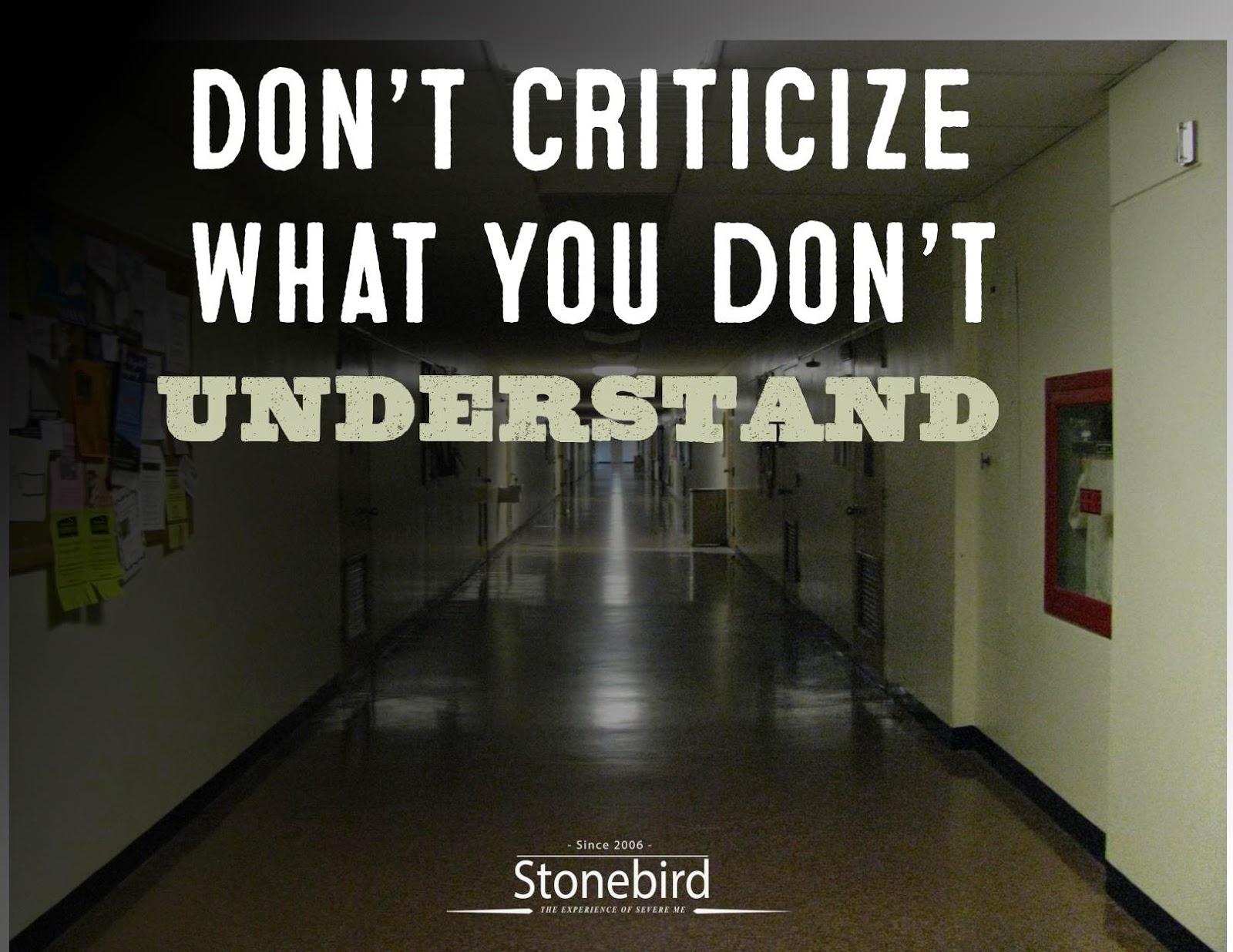 A maelstrom of emotions floods my mind. Anger, disappointment, yet betrayal leaves the sharpest
tang. Hanging up, I immediately replay the conversation:


“So what should all these negative blood tests tell you?”
“That the correct tests don’t exist yet?”
“Or, that you do not have a physical problem”
“We will accept you back when you are mentally ready to begin treatment.”

M.E sufferers are familiar with this attitude. It usually manifests in the more alternative treatments our desperation has led us to. A lack of yogic control over the autonomic nervous system dismissed as being not “ready to heal”, bad karma. The bottom-line is clear – we are to blame for remaining sick.

This was different – this was the NHS Chronic Fatigue Service. For three months two nurses sat in my home scattering endless pie charts and completing countless activity logs. They reassured me they believed M.E/CFS was definitely a real illness, but until a cure was available this was the most appropriate course of action.

Of course the warning signs had been there. The Hospital is an odd juxtaposition of dilapidated psychiatric ward and painfully inadequate attempts to modernise the areas patients initially encounter. Wheelchair access was poor, the fatigue service located on the first floor at least 1 km from the car park. Waiting rooms were shared with the gender reidentification and eating disorder service.

An immunologist, claiming to have a special interest in CFS/M.E. had referred me. He was very reluctant to carry out blood tests assuring me they would all be normal. Since my visit they have dispensed with this token nod to actual medicine.

Questionnaires were weighted to fatigue and mental health with NO mention of any other symptoms. The room was stark, my interrogators positioning themselves against a bright window. Aware of my limited energy, the session lasted 2.5 hours. I was punch-drunk by the end. There was much talk of proven evidence based treatment and holistic viewpoints - CBT/GET/Pacing dressed up in tactile New Age terms.

Four years later it would appear my recalcitrance has returned to haunt me. Following a four month wait for a dietician appointment my local surgery informed me that the CFS service stated that as I have “rejected their intervention” I was no longer eligible for treatment. My referral had been made to a dietician in a different Health Authority yet somehow had ended up with the CFS service – how?

People ask me why we get enraged when the media publishes blatant propaganda about our illness. 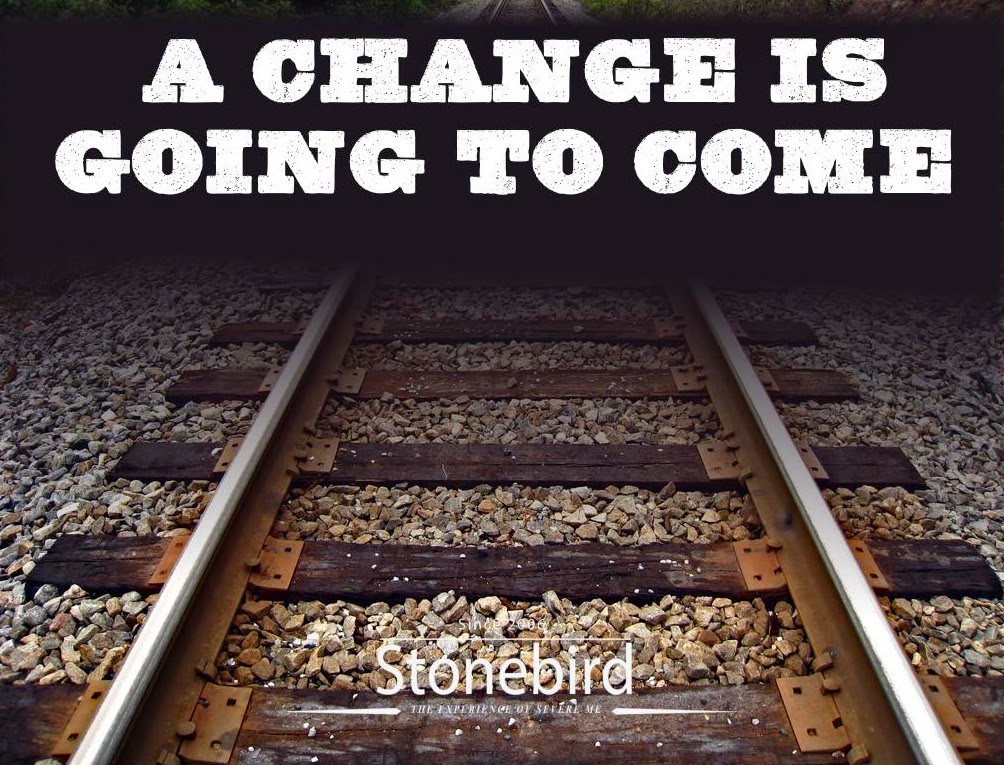 The reason of course is the pitiful money spent on research is directed at a Groundhog Day kaleidoscope of psychiatric spin. Despite the government listing M.E as a neurological illness the entire culture of treatment is saturated by psychiatry. And not even the more enlightened modern approach to mental health. M.E patients seem to endure a Victorian disdain for their suffering.


Like the Dalai Lama, the majority of patients have pursued years of passive resistance, longing for the paradigm shift a biomarker will deliver.

Who can blame us? Many cannot lift their heads from the pillow to protest. Healthcare professionals are the gatekeepers to state benefits – we must comply. But as an old punk snarled “anger is an energy.” It is time to get angry, even if it is just challenging the small prejudices we all face on a day to day basis. The tide is turning – we and the psychiatrists can feel it – they are scared, their desperate tactics prove it; soon their gravy train of psycho babble will be smashed by the force of cold hard science. A change is going to come.