How can any civilised society accept this ? 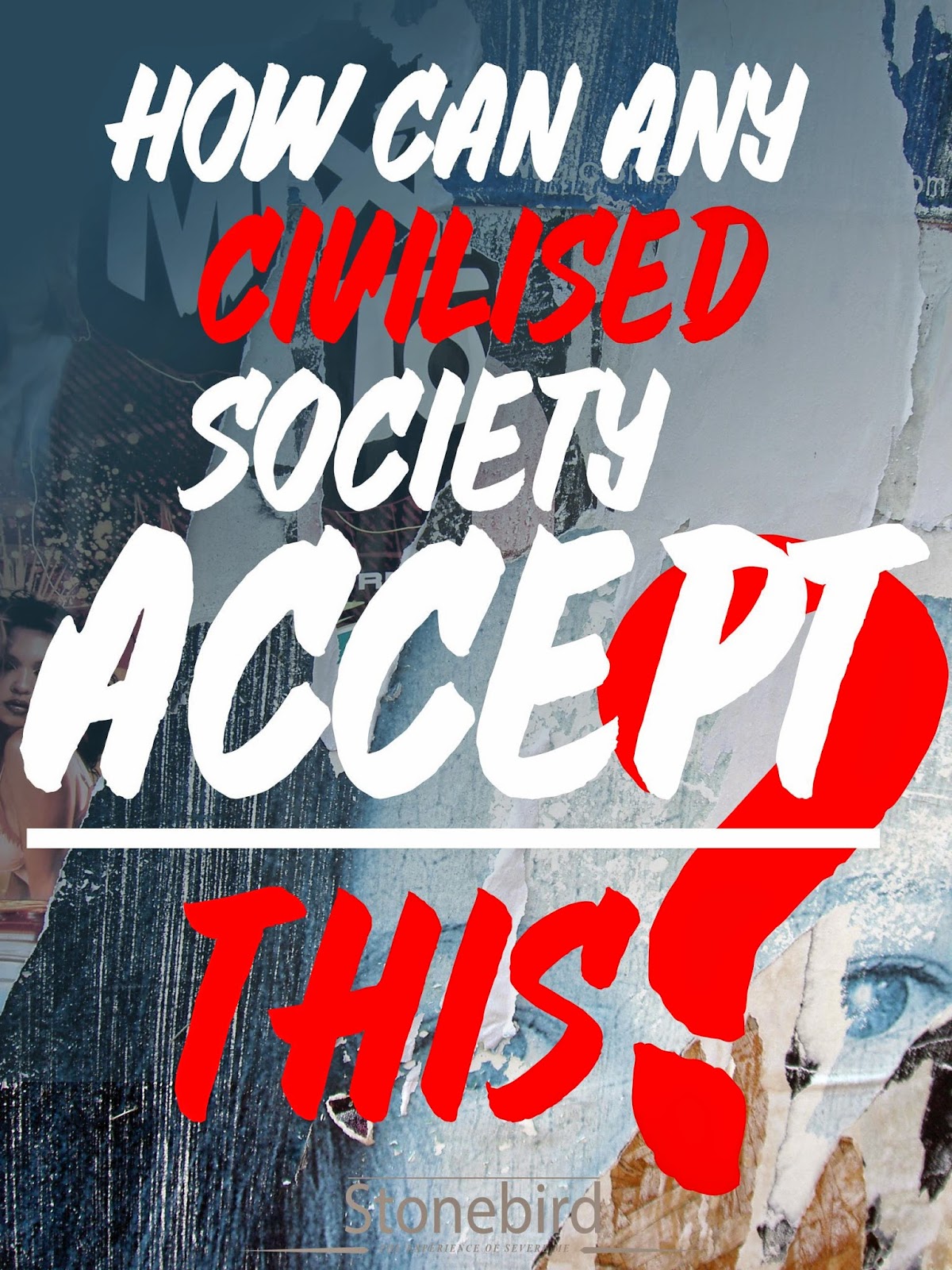 The Science Media Centre and the Psychiatric Lobby

In a brilliant blog post, Utting Wolff reports upon  how "deafening" the “silence surrounding the IOM report in the UK media" is .

Whatever your views on the IOM Report : good news perhaps for CFS, maybe not so good for M.E – the issue as Utting Wolf points out, is how little coverage this landmark  Report got - as opposed to the global, front-page headline coverage just about everything the psychiatric lobby puts out, receives.

As Utting Wolf suggests, imagine how different it might have been if the IOM had recycled the “intellectually embarassing” psychiatric line that ME is a "non disease", a somatoform disorder, maintained by abnormal or unhelpful illness beliefs, that the patient can 'recover' by adjusting their dysfunctional beliefs and behaviour, proposed to be the maintaining factors in ME for example unhelpful, anxiety-provoking thoughts and kinesiophobia ('fear of movement'). Maes & Twisk (2010)

Instead the IOM asserts the opposite : “ ME/CFS is a serious, chronic, complex, multisystem disease that often can profoundly limit the health and activities of affected patient”; it is not “ neurasthenia”.

One can only presume the Science Media Centre is not interested .

Irrationally, despite having been shown to be wrong about the Camelford disaster (Wood 2012), Gulf War syndrome, mobile phones, IBS, fibromyalgia - and now CFS, the psychiatric lobby, greatly aided by the Science Media Centre, exercises enormous influence over Government policy and the Media .(Hooper, Marshall and Williams 2007)

According to Martin Walker (2011) the Science Media Centre plus another lobby outfit, Sense About Science, were set up in the early 2000s by former architects of Labour's 1997 victory, to defend the interests of pharmaceutical and corporate science : George Monbiot (2003) comments upon how “One of the strangest aspects of modern politics is the dominance of former left-wingers who have swung to the right.” (I have reported elsewhere on how enthusiastically Labour and the Coalition have embraced the psychiatric biopsychosocial model of illness. Crowhurst 2015)

These organisations which are dominated by topics closer to corporate rather than public interest. are reported upon uncritically by journalists Tatalovic (2014),

The Science Media Centre's (SMC) claim: to provide neutral scientific views to promote better representation of science in the media, and to be independent of he corporate world and the government is being increasingly questioned. Researchers suggest that the journalists who uncritically report on SMC briefings and quotes sent by the centre are being taken for a ride by a lobby organisation . Tatalovic (2014)

Meantime the UK Science Media Centre (SMC) has spawned a number of sister SMCs in other countries, including Australia, New Zealand, Canada, and Japan. A US version the Science Media Center of the United States is under development.(Powerbase).

How can any civilised society accept this ?

The psychiatric myth, perpetuated by the Science Media Centre and others has led to decades of denial, abuse, misrepresentation, misinterpretation, a total lack of medical investigation, testing and hope – especially for the most severely affected. However as Margaret Williams (2015)  points out- and as the IOM Report possibly suggests  : 'The day is surely approaching when it will be conclusively shown that the psychosocial lobby have spent their ME/CFS careers in a “null field”.'

Crowhurst G (2015) Labour, the Coalition and the Biopsychosocial Model http://carersfight.blogspot.co.uk/2015/01/labour-coalition-and-biopsychosocial.html


Wood J (2012) The Camelford poisonings – not the 'sorry' that victims were looking for http://www.theguardian.com/commentisfree/2012/mar/14/camelford-poisonings-cornwall-inquest-water