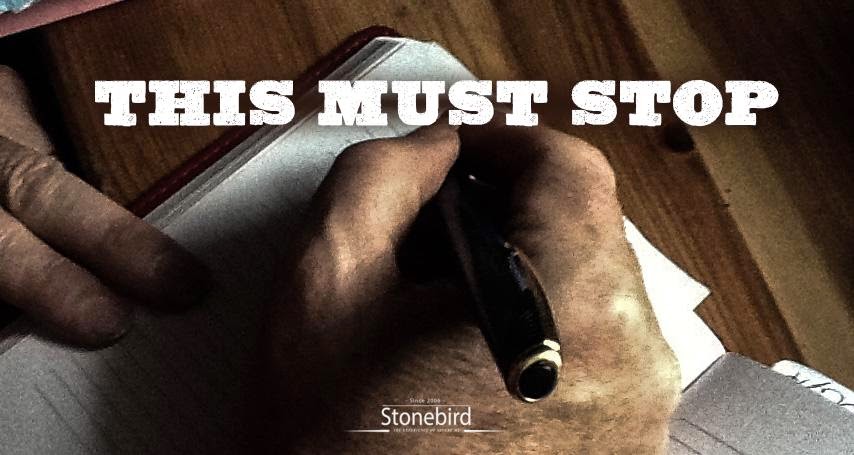 The ongoing misinterpretation of CFS as equal and the same as Myalgic Encephalomyelitis, resulting in wrong treatment protocols, misinformation ,endangerment of health and lives, confusion , a lack of medically aware practitioners, a lack of clinical understanding of the full disease and how to medically support and treat it .

The ongoing misrepresentation of ME as a vague fatigue condition, treatable with CBT, GET , controlled with sleeping pills and pain killers, which has resulted in the complete neglect of the most severely affected : who have multiple physical symptoms and complex system dysfunction.

The ongoing misdiagnosis of ME and other possibly treatable diseases, under the vague CFS criteria, which encompass a wide range of poorly defined and poorly investigated illnesses -including Chronic Lyme and other rare diseases , leaving the field wide open for psychiatry to dominate and wrongly influence health provision.

The fatigue advice currently being propagated by the NHS, leading to mismanagement and deterioration in genuine ME sufferers.

The ongoing potential to mistreat ME patients, under the banner term “CFS/ME” whose only likely option still is a fatigue clinic with a psychosocial pathway - or no treatment whatsoever -often the safer route, especially for the most ill.

The ongoing prejudice, especially in neurology which blocks deeper investigation, including the possibility of testing for rare diseases such as Periodic Paralysis and Mitochondrial Disease, which could lead to possible treatment and recognition of common symptom pathways.


...with still no understanding, no biomedical consultancy and no medical expertise in ME.


All are currently at risk from unsuitable psychiatric input and harm. A commitment from the government and the NHS to create and see through the provision of a biomedical service and new clinical care pathways, especially for the most severely affected, is long overdue.