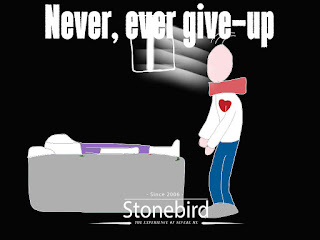 I have fought for so long, but the despair in Linda's face, when we came across this MEA list of UK
"Specialist Services", last night, has gutted me. It feels far too big, the  psychiatrists have comprehensively won the battle to bury ME under a pile of crap called CFS !!!

BUT as Winston Churchill said :

We FIGHT ON. The psyche's  is an empire built on sand, lies , deceit, manipulation and cover-up.

I am posting a letter today to Jeremy Corbyn.