The Neglect of People with Severe ME 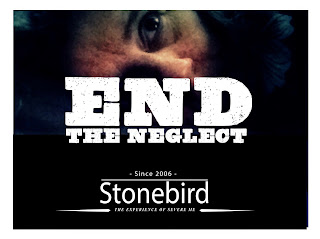 Questions are, at last, being asked about the lack of care for people with Severe ME, following the
death of Emily Gregg, a young policewoman, who became paralysed,  bed-bound and spent much of her time in the dark, with ear protectors on,  with  no clear care pathway.

The only available  "specialist" service was located in a locked unit for people with mental health problems.

The West Sussex Coroner conclusion was that awareness and care services for chronic fatigue syndrome were insufficient. She is reported as saying that she will write to the doctor about her “ concern nothing more was done to diagnose her illness."

We have been raising the issue of a lack of an appropriate service for people with Severe ME, for years, specifically that :


In March 2015 I had a telephone conference with the Minister of Care, Norman Lamb. This was my agenda :

Conference Call with the Minister of Care


...with  still no understanding,  no biomedical consultancy and no medical expertise in ME.

All are currently at risk from unsuitable psychiatric input and harm. A commitment from the government and  the NHS to create and see through the provision of a biomedical service and new clinical care pathways, especially for the most severely affected is urgently required.

The outcome was that the Minister confirmed that people with Severe ME are entitled to a proper, neurological service. I asked him to tell me who is responsible for the fact that there is such neglect. Of great importance to the ME Community, the Minister's reply was that the NHS is responsible and the person  to raise concerns with is the Director for Long term Conditions.